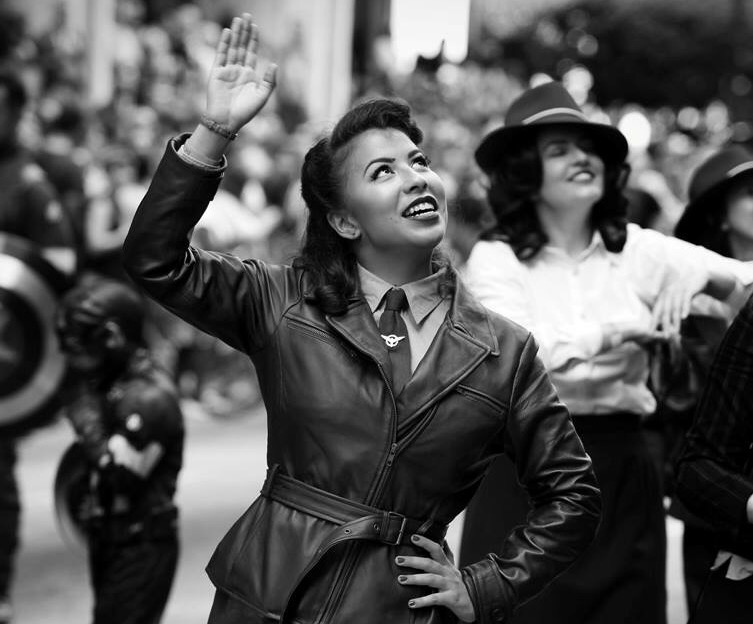 Adria Sanchez-Chaidez is an artist, cosplayer, costumer, and student from San Diego.

I can not begin to thank the William Male Foundation enough for considering me for their generous grant, I am incredibly honored to be awarded. I can not wait to get to work and see what I am able to produce with the Foundation's support!

Adria grew up in a creative household filled with self-taught artists in several fields and grew upÂ trying to teach herself many of the same skills. Throughout her childhood, she could be found drawing,Â dancing and singing along to her favorite musicals, and pulling items from her closet to dress up like herÂ favorite characters. Going into high school and college, her skills developed as she began performingÂ and using her limited resources to modify thrift store finds for her high schoolâs drama department.

Much like her parents and grandparents before her, Adria is a self-taught artist and has spentÂ the last year teaching herself to sew properly and construct well-made costumes and fashion garmentsÂ by fabricating full costume replicas and original designs for various comic and costuming conventionsÂ and events. In the past year, she has competed in the Her Universe Fashion Show at San Diego Comic-Con (where she received 2nd place judges choice in 2015), worked wardrobe for several small filmÂ projects, and has worked as a costume coordinator and designer for two full scale theatrical danceÂ productions.

This year, with the help of the William Male Foundation grant, Adria will be creating anÂ elaborate âGeek Coutureâ design to be featured in her second year at the Her Universe Fashion Show. InÂ addition, she hopes to work on developing her costuming and design skills by attending CostumeÂ College, building a strong foundation in modern and historical sewing techniques, and tackling new andÂ more complex costumes and historical garments. Through her work in the coming years, Adria will beÂ building and developing a strong and wide-ranging skill set in order to continue pursuing costuming inÂ professional, personal, and educational settings, create beautiful garments, and share her passion andÂ skill in theater, costuming, and design within her community. 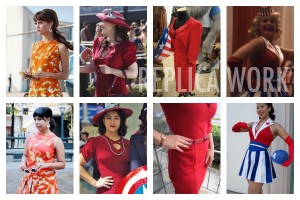 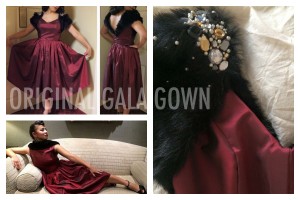