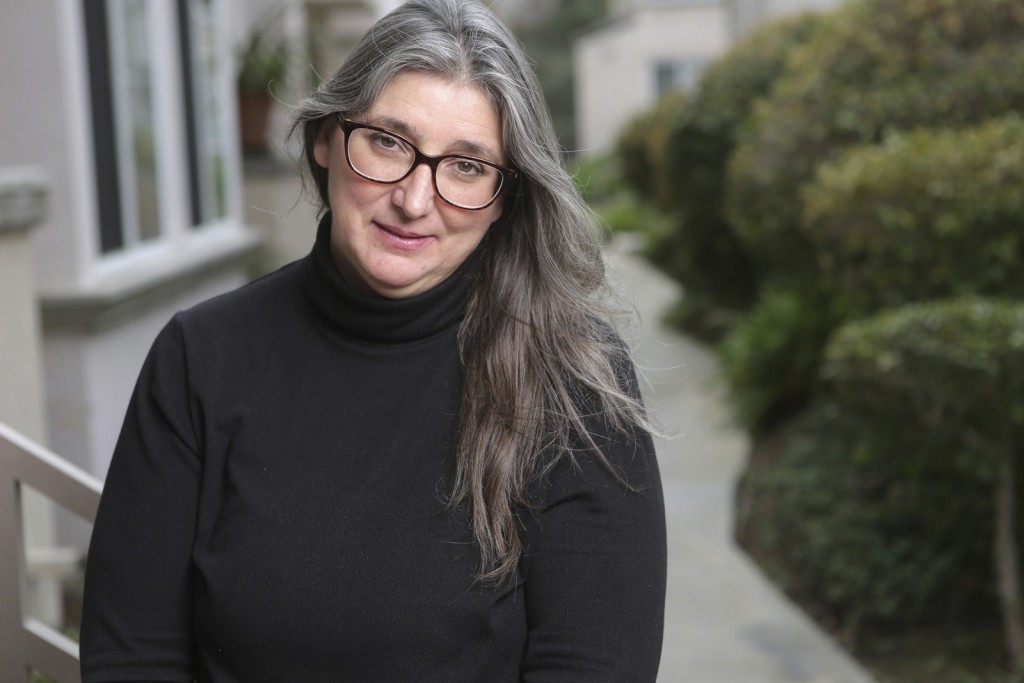 Aleta Barthell is a playwright, screenwriter and teacher. She is excited to have received a grant from the William Male Foundation to develop a play called My Own Wilderness.

In this play, the audience will follow the wild imaginings of a woman with dementia, Louisa. No matter how far into the wilderness she goes, Louisa eventually will make her way back to her own room, where her daughter will be waiting to hear about all of the places she has been.

In 2021, Aleta received a grant from California Humanities for a project called SAVING STORIES: A Toolkit in the Age of Covid-19. Her play, Window of Shame, was a finalist for the 2021 National Playwrights Conference at the OâNeill Center. The same play was also a finalist for the 2016 HUMANITAS/CTG Playwriting Prize. Her play, Night Witches: Flight into Fantasy, was a part of the New Village Arts Theatreâs â2019 Final Draft Festival.â

Aleta is currently developing a television series about the 12th century queen, Eleanor of Aquitaine, for which she received a grant to study source material in Paris through the French Ministry of Foreign Affairs.

Aleta holds a Bachelor in Science from Northwestern University (Evanston, IL) and has trained at British American Drama Academy (Oxford, England); and Shakespeare and Company (Lenox, MA). She has studied playwriting and screenwriting through the Kennedy Center, The Dramatists Guild Institute and UCSD.