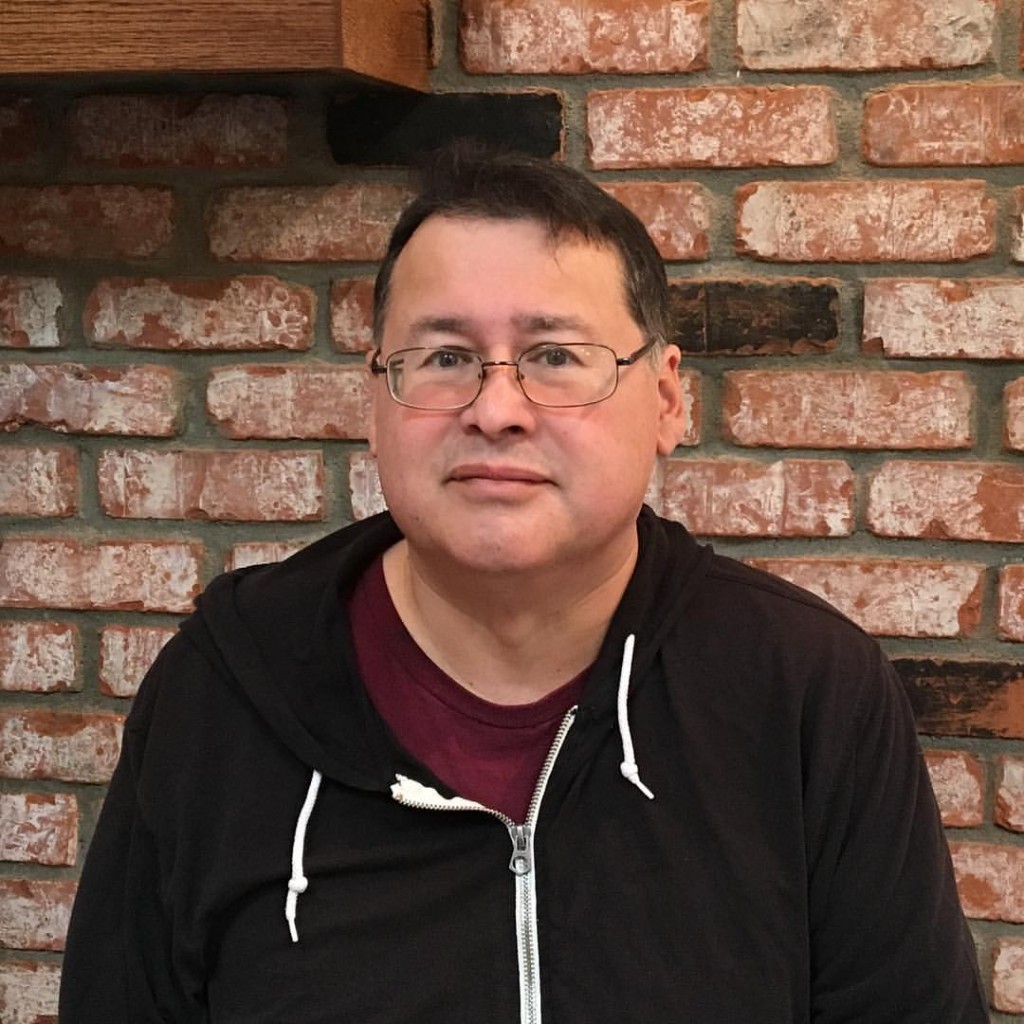 Antonio Fuentes is a veteran who was homeless only a couple of years ago due to his PTSD. Â He was saved by the Veteran's Administration and by the power of music. Â He is currently enrolled at MiraCosta College in Oceanside in the music major program in piano performance.

âI was very blessed to receive a William Male Foundation grant for my music lessons to become part of the piano pilot program for the VA healthcare system to assist other veterans to achieve their dreams of learning how to play their favorite music on the piano.â

Antonio was introduced to music at a very young age. Â While still in the womb, he was exposed to classical music as his mother placed the speakers close to her abdomen. Â When he wasÂ seven, his parents purchased an old upright piano to engage him in piano lessons. Â While Antonio grew up during the height of folk, rock, and pop music, these genres were not what he yearned for. Â The music of the great composers from the Baroque, Classical, and Romantic periods were the heart-felt compositions that kept him passionate about the art of playing the piano. Â The waltzes have been the music he was exposed to from his time of birth to the present.

The William Male Foundation awarded Antonio a grant so he could take additional piano lessons not covered by his veteran's educational benefits. Â Antonio found solace from his pain and depression in music. Â He hopes to one day be part of a piano training pilot program to help other veterans use music as a form of therapy as anÂ option to minimize pain medication.