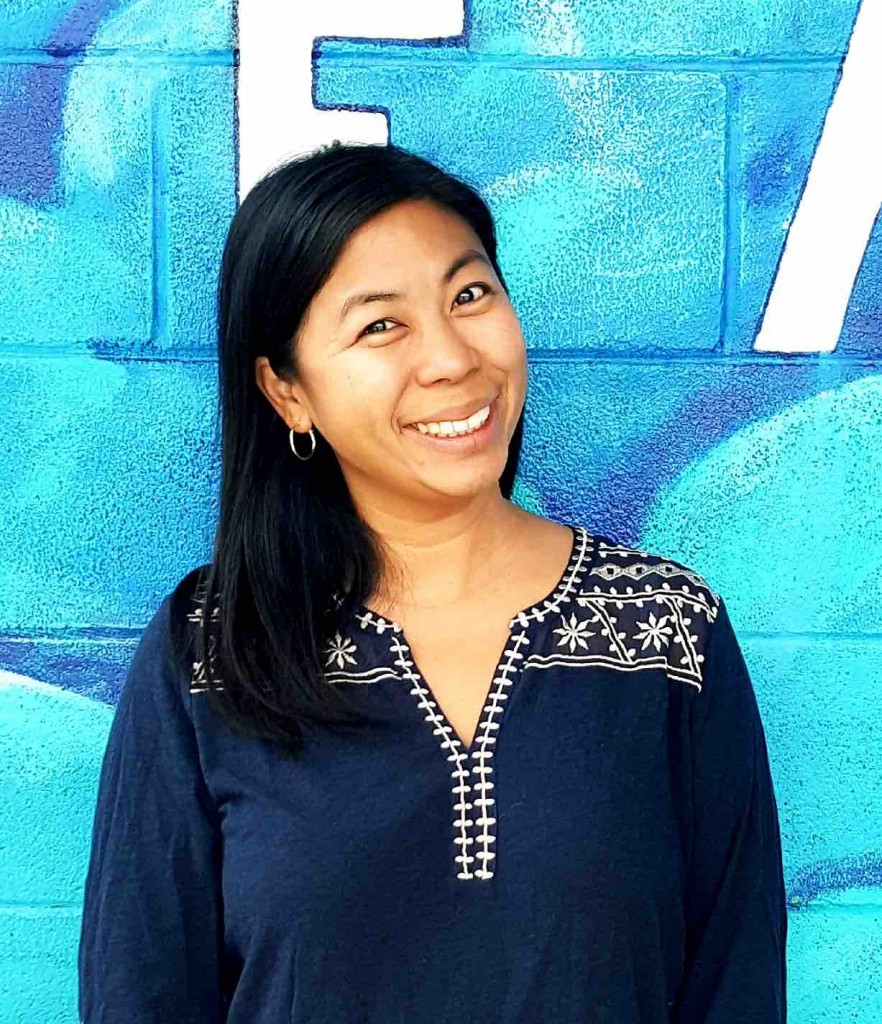 "Growing up in Manila, I experienced and witnessed the overwhelming amount of pollution, poverty, over population, and constant battle against natural disasters. I have always explored these ideas in my work because of my admiration for the populationâs ability to rise against constant tragedy. Though I use various found materials in my work, discarded items became an interest to me because of its contextual value. Who did it belong to? How did it get there? What will happen to it later? What is its story? This narrative richness inevitably intensifies the visual arts product."

Cat's public art commissions include the San Diego International Airport, Nashville International Airport, Riverside Art Museum, City of Pasadena, City of Vista, City of Solana Beach, Las Vegas Arts and Culture Commission, Amelia Island (FL) Travel Commission, Lancaster (PA) Train Station, and the Atlanta Beltline Project. Phillips has received awards from the California Arts Council, National Endowment for the Arts, and the National Endowment for the Humanities. She also has been teaching in the public schools for over 17 years.

The William Male FoundationÂ awarded her a grant so she could participate in a textile residency inÂ Iceland and explore the local culture and traditional textile handcrafts. Here's Cat talking about her experience and what the grant meant to her:

Visit Cat's website for more of her public installations. We know you'll be as blown away as we were. 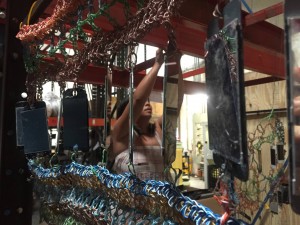 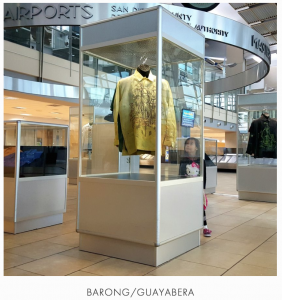 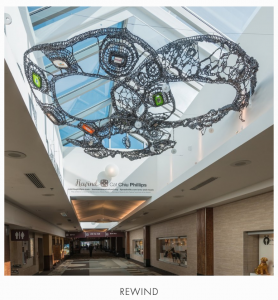 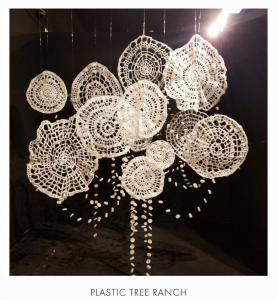