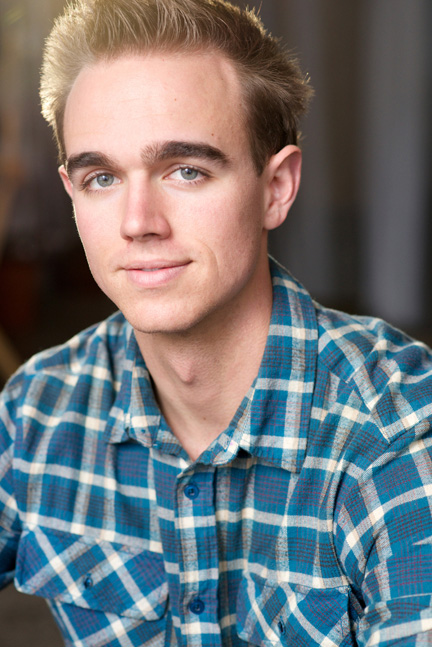 Daniel Shutler is a writer and educator based in San Diego, CA. Originally from the City of Orange, he went to the University of Michigan and studied Political Science, and Screen Arts and Cultures with a minor in Screenwriting. He began working in the entertainment industry assisting on productions in LA and Chicago, including the CNN documentary series, Chicagoland. During his last official gig in the entertainment business as a CBS Page, he started filling-in off days as a substitute teacher and quickly realized he had more fun in the classroom than he did escorting Price Is Right audience members to the bathroom.

In the past four years as a full-time teacher, Daniel has taught both middle and high schoolers the art of visual storytelling through Video Production, as well as some Defense Against the Dark Arts, also known as Social Science. Throughout this time, he has continued to develop several writing projects, but only recently has gone back to his original college screenplay, an adaptation of Jonathan Swiftâs âA Modest Proposal...â

Now with years of research and development under his belt, Daniel can definitely tell you the difference between a Catholic and a Protestant, as well as flesh out âA Modest Proposal...â into a mini-series that explores the full breadth of Swiftâs life and works. With the help of the William Male Foundation, he will be able to work with the exceptionally talented artist from the UK, Mark Reeve, to adapt the first chapter into a graphic novel.

âVision is the art of seeing the invisible.â ~Jonathan Swift