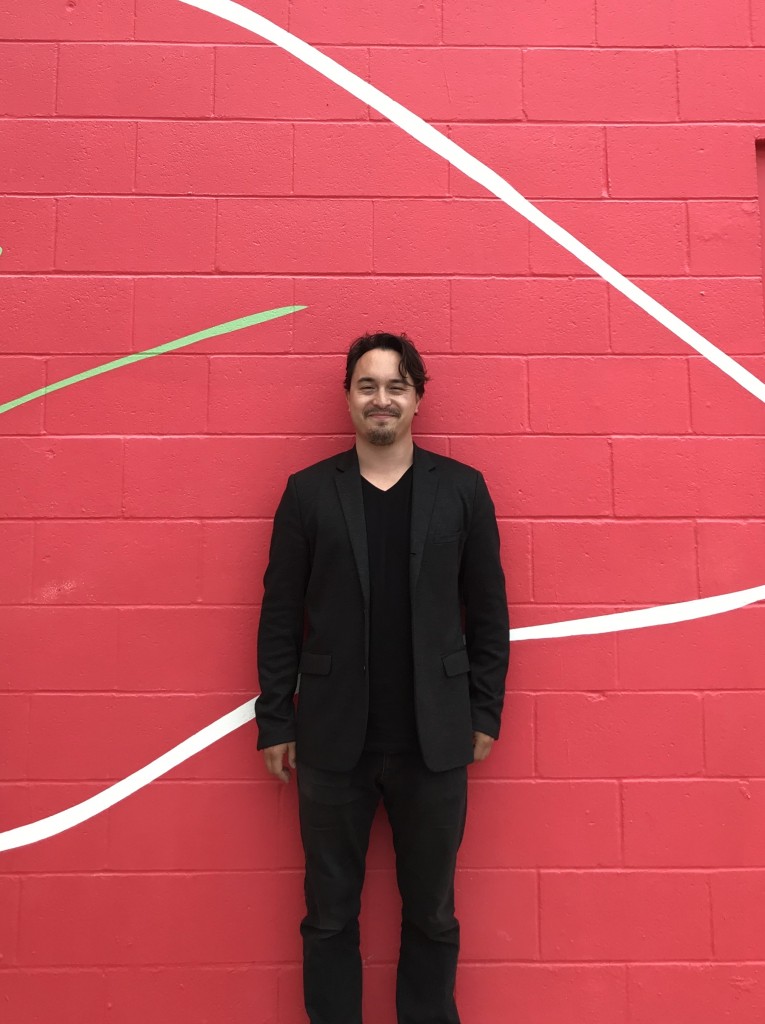 DavidÂ âDeejayâ Rich is a musician, teacher, and student of philosophy at San Diego State University. He currently performs as a multi-genre guitarist ranging from jazz, blues, pop, RnB/soul, rock, experimental, and is involved in many projects such as local indie-rock band Sweet Myths and as support for local jazz singer AnaÃ¯s Lund. When he is not performing, he teaches music with an emphasis on reaching socioeconomic areas that cannot afford music classes, namely at non-profit A Reason To Survive.Â

Deejay has been involved with music most of his life, since his teenage years he has been playing guitar constantly looking to evolve as a musician and expand his genre reach. Dominantly a blues-influenced guitarist, he blends elements of jazz, funk, neo-soul, and a variety of other influences to create a hybrid style of playing. After studying philosophy in college, he has been largely influenced by ideas from Western philosophy (namely Aristotle and Jean-Paul Sartre) to Eastern philosophy (namely Buddhism) to bring to light the concepts of freedom, expression, identity, and experience in his musicianship and teaching.Â

I am deeply and humbly honored to be a recipient of the William Male Grant. This year alone I have performed over 100 times, and that frequency comes with the physical demands to be a well honed musician as well as material demands to have reliable gear. Oftentimes I would have gear fail on me because that is all I could afford. Since receiving the William Male Grant, I am so thankful to say that I have professional gear for the first time in my life, I have gone on to perform for a national touring act in Hollywood, and most of all I have been able to study guitar from Berklee School of Music professor Tomo Fujita. Because of the William Male Grant, I have been able to blossom as a musician and progress in my musical endeavors at an exponential level; each step further in my musical future is indebted to the William Male foundation for their belief and support for me.