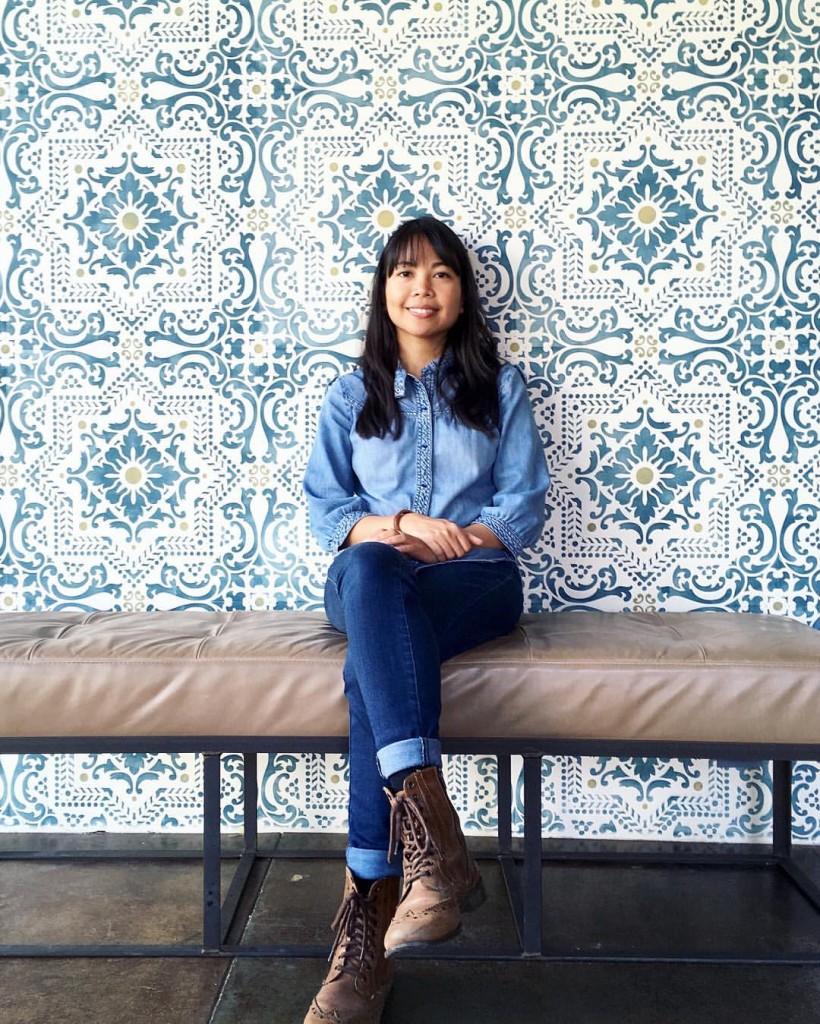 Emma Francisco is a filmmaker in San Diego.

Emma believes in the power of cinema to educate and to empower people to create meaningful and positive changes in their communities. As an independent film producer, her artistic goal is to be able to produce compelling films that have the power to impact people's lives. Since 2003, Emma has been part of both short and feature documentary and narrative film projects that tackle social justice issues such as cultural preservation, immigration, economic disparities, the struggles of the transgender community in the workplace, violence against women, and issues of education in developing countries.

In 2005, she produced, directed, and edited her first documentary short filmÂ Hello, My Name is CharminÂ about a Filipino immigrant punk band in San Francisco that sings about the dynamic Filipino diaspora in the United States.Â The film became part of an ethnic studies class at the University of San Francisco and had its limited screenings in the Bay Area. Soon after, Emma served as one of the cinematographers of Benito Bautistaâs feature documentaryÂ The Gift of Barong: a Journey from WithinÂ thatÂ has been acquired by Stanford University as part of their Stanford Program on International and Cross Cultural Education (SPICE). In 2008, Emma served as the script consultant and assistant director for the award-winning documentaryÂ HARANA: the Search for the Lost Art of SerenadeÂ by the same director.Â HARANAÂ has been shown twice on PBS nationwide. It also garnered critical acclaim and awards from prestigious film festivals such as the Busan International Film Festival, Hawaii International Film Festival, and L.A. Asian Pacific Film Festival to name a few.

Emma went on to produce two feature narratives in Manila calledÂ BOUNDARYÂ (2011) andÂ Mumbai LoveÂ (2014).Â BOUNDARYÂ is an award-winning crime thriller shot in Manila.Â Mumbai LoveÂ is a cross-cultural romantic comedy shot in Mumbai and Manila and had its nationwide theatrical release in the Philippines. Emma is currently producing two feature documentaries entitledÂ LABELEDÂ (working title) by Benito Bautista andÂ A is for AgustinÂ by Grace Simbulan, slated to be released in 2020. In 2018, Emma produced and co-wrote withÂ Bautista a crime short film based on true events in Tokyo calledÂ The InterpreterÂ that is now making its film festival rounds. In early 2019, Emma co-produced a short documentary film by Ala' Khan calledÂ Prayer Beyond Borders.

In 2017, Emma co-founded the non-profit organization San Diego Filipino Cinema and now serves as its programming director. San Diego Filipino Cinema isÂ dedicatedÂ to the discovery of films created by globalÂ FilipinoÂ filmmakers with the intention of exhibiting them to the diverse audience in San Diego. SDFC is alsoÂ dedicatedÂ to nurturing emerging Filipino American filmmakers inÂ SanÂ Diego.

As much as she loves film producing, Emma is now transitioning to go back and pursue her first love: film editing.

What I love about editing is seeing the story come to life right in front of me and the collaborative spirit between the director and the editor shaping and moving the story forward. I've also enjoyed and loved the technical aspect of editing, its psychology and the way it affects the audience, and its storytelling art form. I would very much like to go back and refresh my skills in editing and be able to fulfill this creative side of me as a storyteller through film editing.

In 2019, the William Male Foundation awarded Emma a grant to help her continue withÂ this creative endeavor in filmmaking.

I am grateful for Mr. William Male and his legacy of helping individual artists like me to fulfill their creative goals through the great foundation he established. 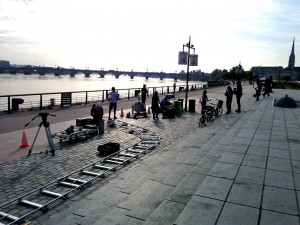 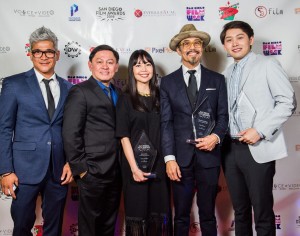 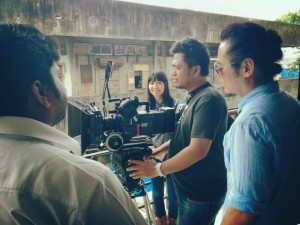