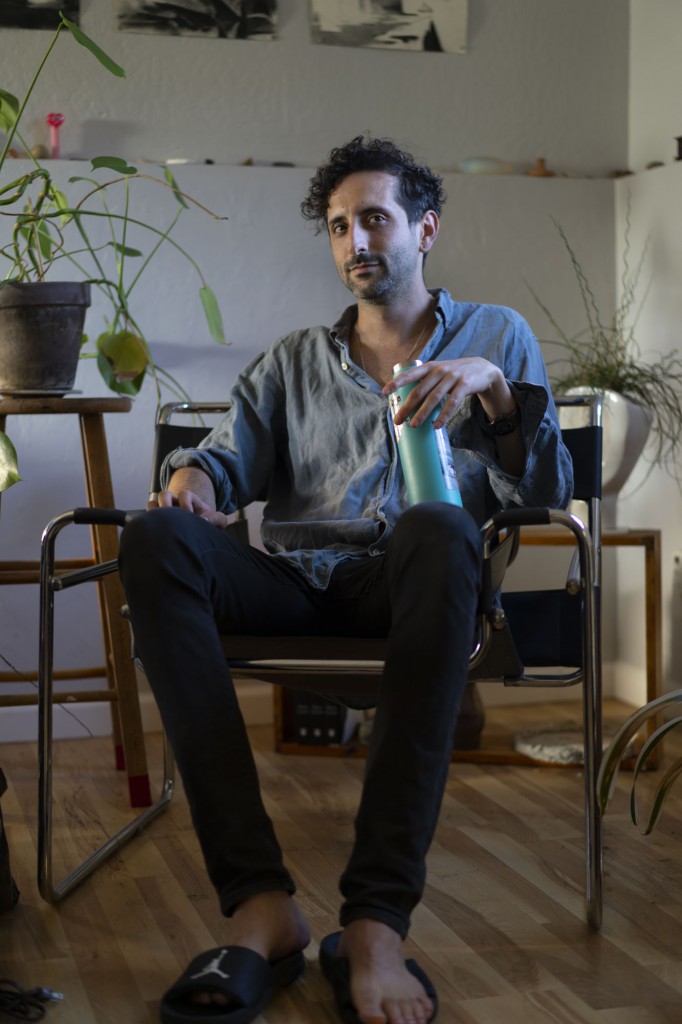 Their films, Blondes in the Jungle, L for Leisure and Two Plains & a Fancy have played at festivals including International Film Festival Rotterdam, BFI London Film Festival, and BAMCinemaFest. L for Leisure was praised as the âmovie of the century so farâ by The L Magazine, and was among âThe 100 Best Films of the Decadeâ in a Little White Lies criticâs poll. The New Yorkerâs Richard Brody included Two Plains & a Fancy among his top films of 2019, calling it âThe most imaginative and visionary recent addition to the [Western] genre.â

Coming next: Dream Team â an environmental and social satire with an audacious aesthetic inspired by late-90s "sexy detective" TV shows. This feature film is being produced in and around San Diego.

Lev is on staff at the UC San Diego Media Teaching Lab, teaches film at the University of San Diego, and is a programmer at the San Diego Asian Film Festival.