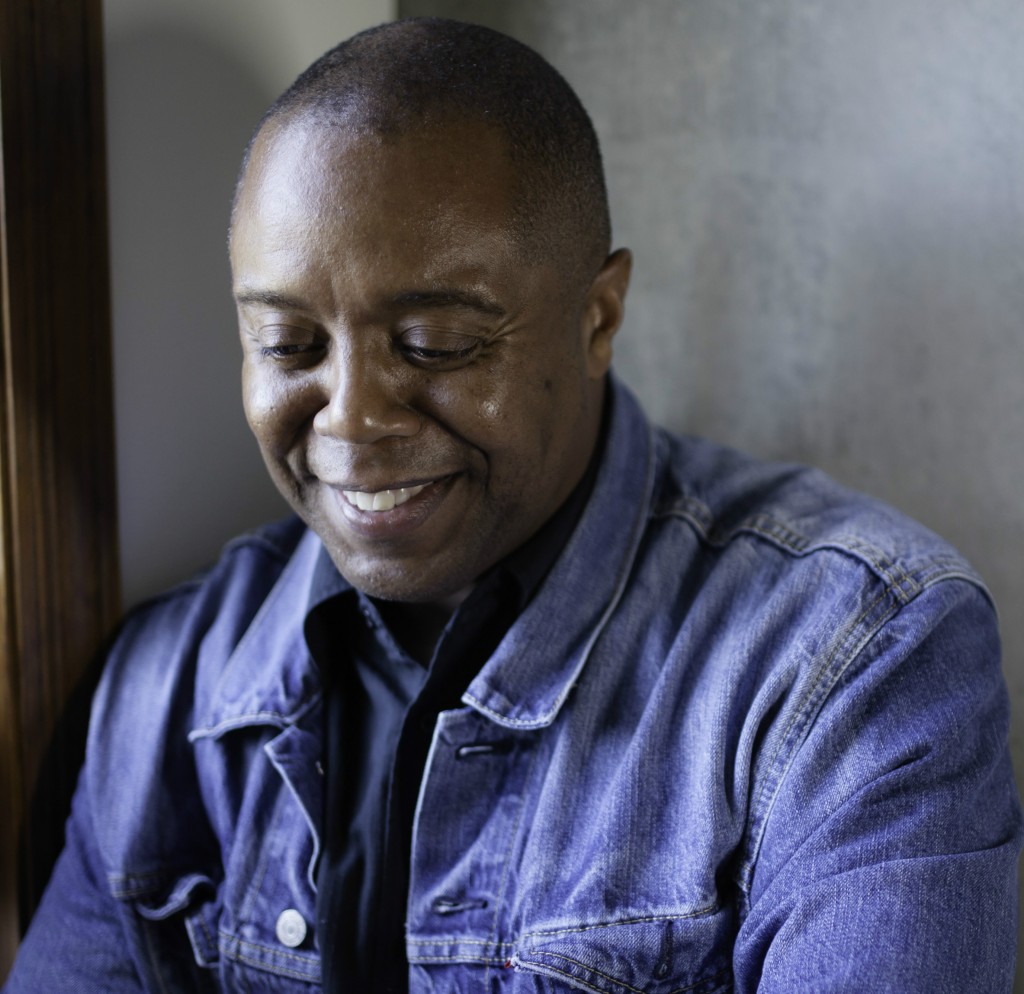 His award-winning short films like 2002's Loop have screened at numerous international film festivals including the Palm Springs International Festival of Short Films, the Comic-Con International Independent Film Festival, the 2002 Havana Film Festival, and a special short-film screening at the 2003 Cannes Film Festivalâs American Pavilion, among others. The Michigan-born artistâs photography has also been exhibited at the San Diego Museum of Art, the African-American Museum of Fine Arts, London's Royal College of Art, and many other venues. In February 2008, Kendricksâ first solo photography exhibition, Bruised Eye Candy was shown at San Diegoâs Spacecraft gallery. Kendricks produced, production designed and storyboarded media theorist Jordan Crandallâs film, Heatseeking, which was shown at inSITE 2000 and exhibited in the Whitney Museum of American Artâs BitStream exhibition, the first digital-arts exhibition shown at a major American art museum.

Kendricksâ 2008 short, Beholder (co-directed with artist Jim Cavolt) screened at the 2009 San Diego Latino Film Festival and the upcoming Athens International Film and Video Festival. During the filmmakerâs tenure as the Film Curator of the Museum of Contemporary Art San Diego (MCASD) from 2005 to 2010, Kendricks founded the popular, annual film festival, Alt.pictureshows, which has been held at MCASD since 2003. The artist has been writing about Comic-Con International since 1993, and his writing on the arts has been published in The San Diego Union-Tribune, Moviemaker magazine, and numerous other publications. Many of his articles are available online. Kendricks was one of 10 innovative artists selected for the 2013-2014 Creative Catalyst Fund-Individual Artistâs Fellowship funded through the San Diego Foundation towards his documentary-in-progress Comics Are Everywhere!