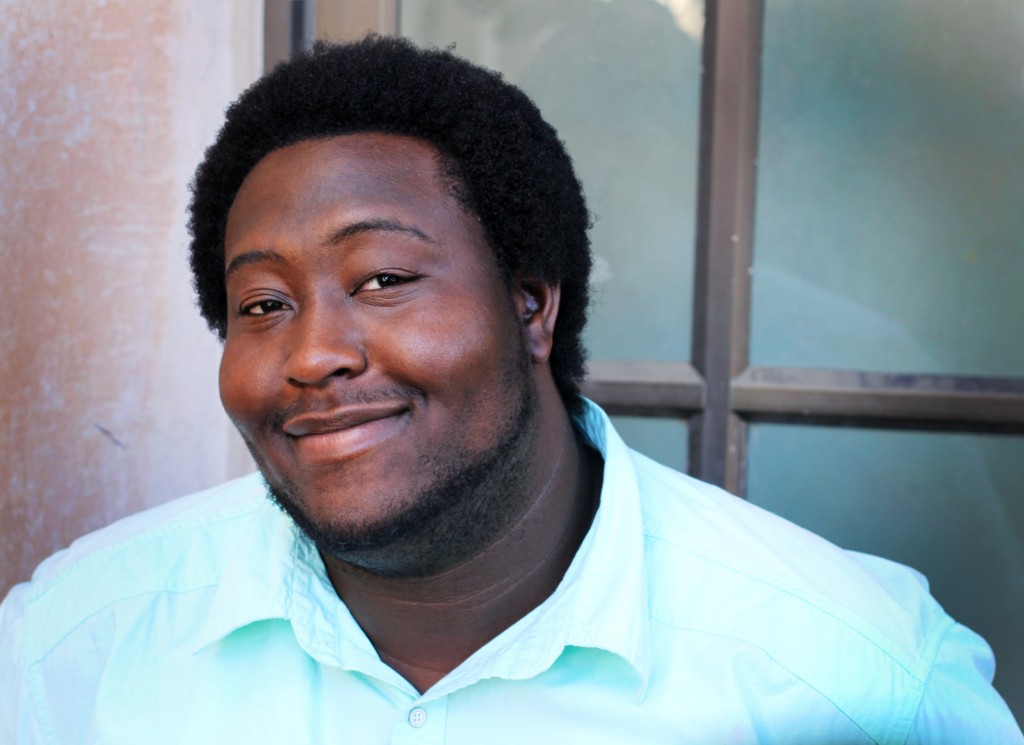 Nicholas is an opera singer and a senior at San Diego State University.

Thanks for the wonderful investment you have made in my career.Â I am so grateful to have received your generous grant.

Growing up in a musical household, Nicholas has pursued his passion for singing through gospel, jazz, musical theater, and now operatic performance. He is an active member of San Diego Operaâs Opera Exposed! program as a featured soloist in community outreach concerts and public masterclasses with company principal artists.

A winner of the San Diego District Metropolitan Opera National Council Auditions, baritone Nicholas Newton is garnering due attention as an up-and-coming baritone in the opera world.

Hailed for his âpolished vocal technique and heart-tugging emotional communication,â by the San Diego Story, Nicholas most recently performed the baritone solos in Maurice DuruflÃ©'s "Requiem" with San Diego Master Chorale. He has also performed Gershwinâs "Catfish Row" with the San Diego Winds and has been heard as Aeneas in Purcellâs "Dido and Aeneas," as Ameliaâs Husband in Menottiâs "Amelia Goes to the Ball," the Bishop/Montparnasse in Claude-Michel SchÃ¶nbergâs musical "Les MiseÌrables" at San Diego State University and Balthazar in Menotti's "Amahl and the Night Visitors" with The Village Church Community Theater.

Nicholas is also the first place winner in the vocal division of the La Jolla Symphony & Chorus Young Artist Competition, the Cal-Western Regional National Association of Teachers of Singing competition, the Choral Club of San Diego Vocal Competition, the San Diego district NATS competition two years in a row, and he received a Special Encouragement Award from the Metropolitan Opera National Council Western Regionals. Â In the summer of 2015, he was also a participant in the OperaWorks Emerging Artist Program.