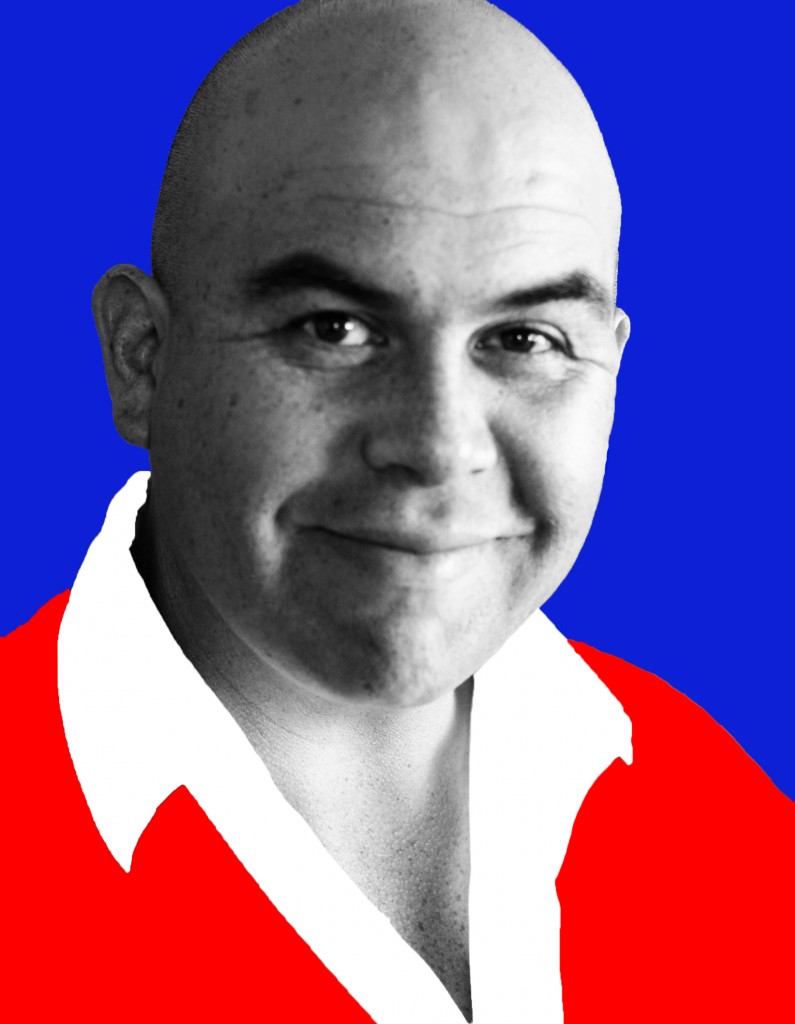 Omar Lopex is the writer/director at the helm of Standard Fantastic Pictures, an artist-run transborder production company working in the dynamic & unique region along the US/Mexico border. He is the recipient of the San Diego Film Consortium Binational Award which âhonors filmmakers working across the border in an effort to bring our two nations closer togetherâ. Omar has been a writer-in-residence at Shakespeare & Co. in Paris, and an artist-in-residence at the San Diego Art Institute. His film Priscilla & Her Sisters was commissioned by the La Jolla History Museum and has enjoyed festival success. His documentary project So, I Was a Child was produced for PBS with support from Kodak Film. Lopex recently completed his debut feature film Ana, Who They Pulled Out of the River, funded in part by a grant from the Avery-Tsui Foundation.