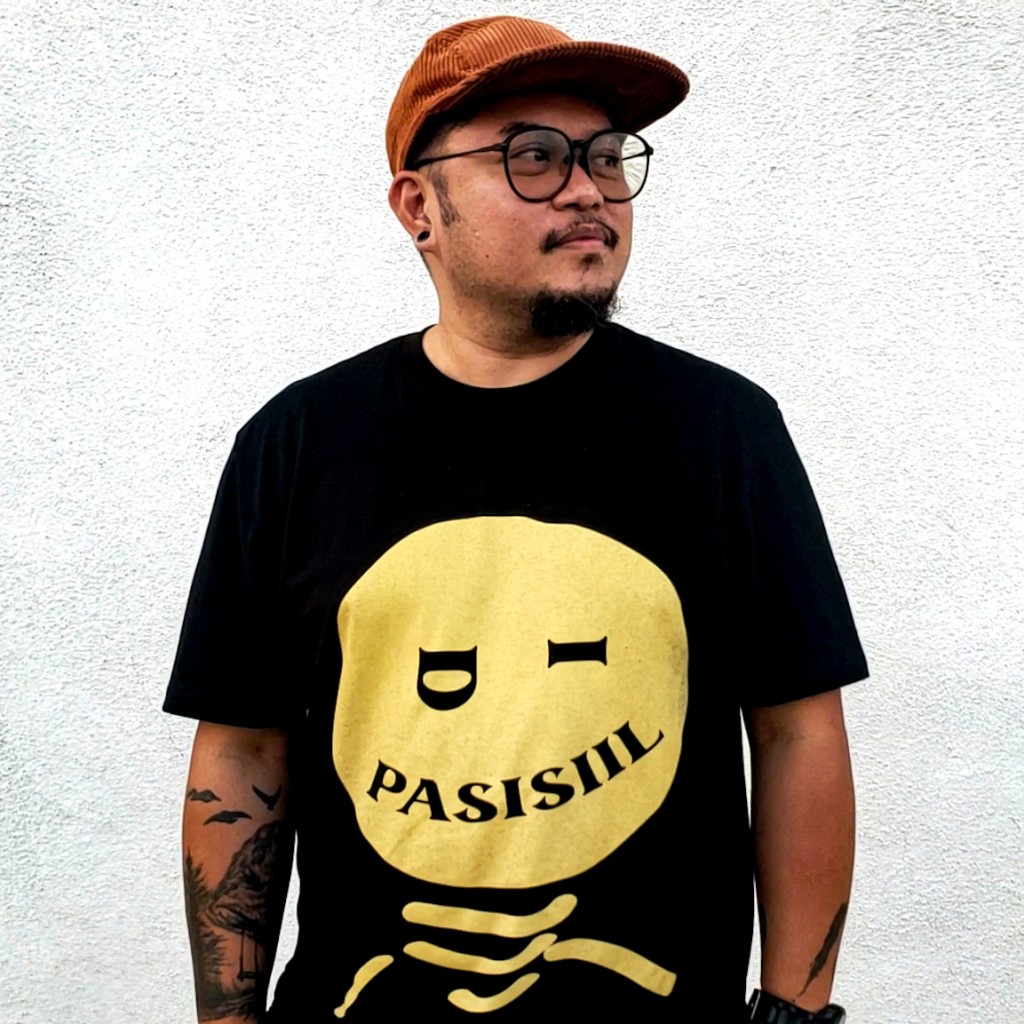 Qolaj is a Filipino electronic music producer and DJ, based in San Diego, CA. Pearl Jam's Ten inspired his involvement in music.

Before he was Qolaj, Miko Aguliar played bass in a number of bands experimenting with grunge, nu metal, funk, ska, and folk rock and a mix of other genres.Â Passions and curiosity lead him to experimenting with digital audio workstations like Fruityloops and Sony Acid and the discovery of combining writing performance pieces over crudely-produced electronic music.Â  Qolaj developed his craft and stacked his resume with collaborations, pushing his edges with experimental piecesÂ combining spoken word with photography, video production, and improv and running a non-profit artist-activist collective.

In 2015 he relocated to the United States from The Philippines and uncovered a whole new relationship with sound through the discovery of electronic music.

Qolaj spent the next few years reviving his passion for music and began taking music production seriously, engulfing in self taught and lead education and development of new styles and involvements, mentorship, and incorporation of different cultures and leaders in the Southern California music community such as Dance Music Initiative, CUE Initiative, Defrye Society, and producers like Versus, Slumberjack, Lektrique and Hot Fire, to name a few. These communal relationships refined his style and developed a sound that prances around the boundaries of modern house music.