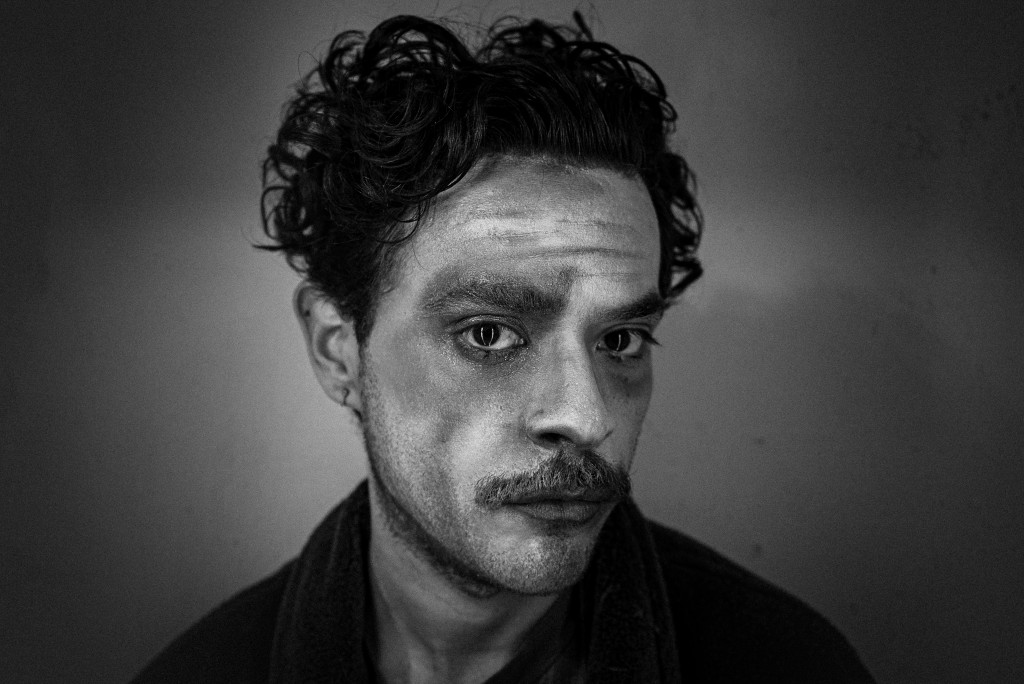 Victor is a performance and visual artist, costume designer, producer, dancer and playwright. His current work combined analog and digital art forms to create multimedia performance and theater/dance works. He currently resides in San Diego, CA and was born and raised in Calexico, CA and Mexicali, MX. Victor's current work includes the series âChicanadasâ which utilized eccentric dances, everyday objects, raw materials and costumes to create personas evoking current cultural themes and climates specific to life close to the MX/US border. His proximity to the San Ysidro and Tijuana border led him to produce and direct the performance event series âRARAâ which had six shows in 2019 (3 in San Diego, CA and 3 in Tijuana, MX). RARA was a trans-border project that allowed performanceÂ  artists on both sides of the border to come together and share experimental works in dance, theater and performance art to the open public outside of institutionalized and/or private venues.Â

Victor wants to continue his work of making art and performance accessible to populations alongside the border by creating bi-lingual (English and Spanish) original plays with the support of the William Male Foundation grant, and plans to show them in theaters near the border and in San Diego in the beginning months of 2021.

Victor is a resident artist living and working at Space 4 Art in San Diego East Village.