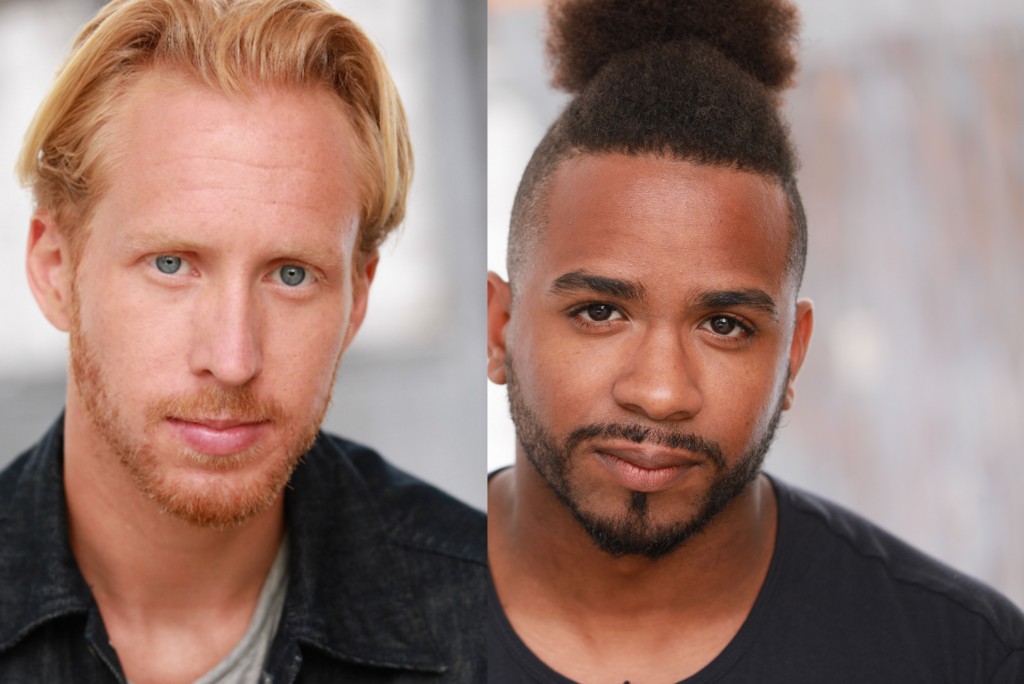 In March 2020, we awarded Eric Hagan a grant, so that he could produce a play called God Done Opened the Sky!! He and Jersten Seraile, the playwright, planned to put the play on throughout San Diego.Â The pandemic, however, curtailed their plans to start rehearsing, and of course, putting on the play at all. Eric told me they were thinking of ways to adapt the play that would be COVID-safe. Ultimately, they decided to make the play into an audioplay, and it's now available via itunes. Eric talks about how the pandemic affected their original plans and how they changed course:

Jersten Seraile and I set out at the opening of this grant term to produce his original play God DoneÂ Opened The Sky!!Â Our initial goal was to create a vibrant, professionally produced theatrical production that could be toured to community centers and gathering spaces for populations in San Diego County that do not have access to theatrical performances often. As theatre artists, we constantly talk about the discrepancy between who we want to be seeing our shows, and who can actually afford the time and funds to see our shows. By producing God Done Opened The Sky!! in these spaces, we hoped to bridge that gap.

Unfortunately, due to the COVID-19 safety protocols, theatre performances were all but shut down this calendar year. Very soon after receiving our generous grant from the William Male Foundation, we found that our goals could not be achieved safely or responsibly. After experimenting with a number of mediums, we found that an audio-play delivered in a podcast format would allow us the most fulfilling creative challenge, while creating a product that could be easily accessed by communities we hoped to share this story with.

In all honesty, without the William Male Foundationâs support of our artistic goals, we likely would have thrown our hands up and postponed any attempt at producing GDOTS!! until we could perform it in a theater like we had originally intended. Instead, we were able to create a piece of work that we are both immensely proud of, and learned the basics of a rapidly emerging medium of content creation in podcasting. When you hear the podcast, you can hear the rough edges. We were learning on the job. We wanted to leave some of the little mistakes and frayed pieces of our work in the finished product, as it is indicative of the adapting we were doing everyday while rehearsing and recording remotely.

In spite of all the difficulties our industry has faced, Jersten and I were afforded the time and support to create a production of his work that we look on as proudly as we would a live performance. We have the William Male Foundation to thank for that. Moving forward, we look to expand this work and create opportunities for others who have been struggling to find an outlet for their voices. In the future, we want to continue to create work like this (perhaps with some of the edges smoothed down), and put that work in spaces where it can be accessible to all. This was the original goal we had in mind when applying for funding from the William Male Foundation, and, having taken a step in that direction, we are endeavoring to use that work as a means of welcoming in voices from around San Diego County.